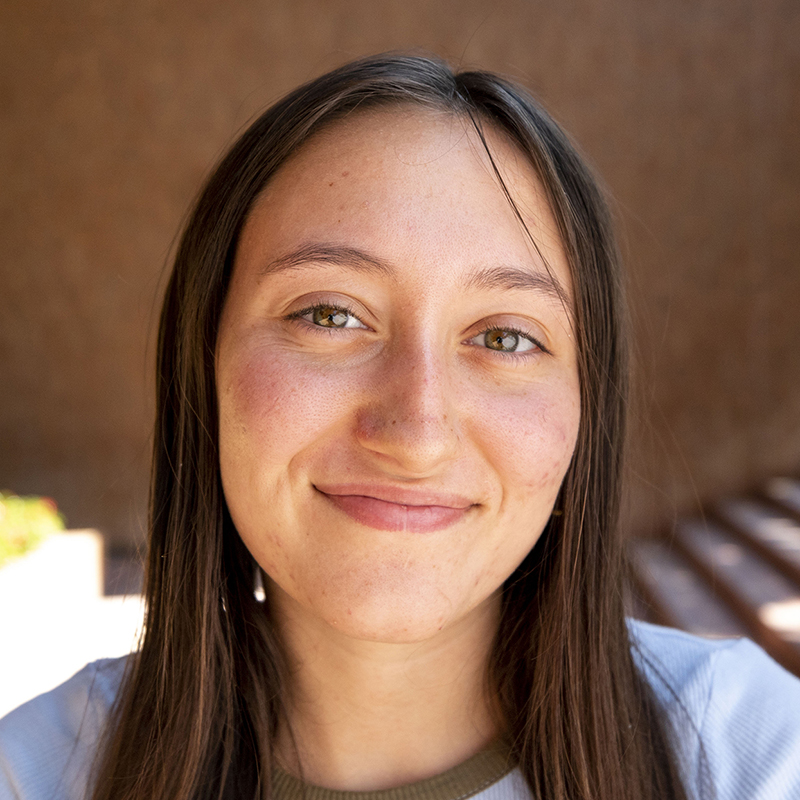 Rebecca Tauber covers city council and transportation for Denverite. Before joining Colorado Public Radio, she worked at GBH News in Boston and KRBD in Ketchikan, Alaska. Rebecca grew up in Philly and graduated from Williams College. She loves journalism because it requires asking good questions and listening well.

You should email her with book recommendations and favorite restaurants, or if you ever want a freshly baked loaf of challah. News tips also welcome.

‘Headed in the wrong direction’: Denver’s traffic deaths in 2022 will likely surpass 2021 figures

City officials agree, Denver’s not doing enough to prevent fatalities on the road.

Biden tapped Denver’s top airport official to run the FAA, but an investigation regarding his time in LA could derail the nomination.

It would be a faster recovery than most other airports in the U.S.

“I love my community! Civic duty, love being part of Denver and Colorado.”

“I read every day and it’s reporting I don’t see elsewhere.“

“I have been looking for a good source of local news, and this is it!“

We're powered by you

“I really appreciate all the work you are doing during these crazy times!”

“You’re keeping me sane in all this craze with real and funny news — thank you!”

“I read every day and it’s reporting I don’t see elsewhere.”

Thanks for your support. You’re the best. Can we answer anything for you?

Denver's got to figure out what to spend money on next year. Here's how that works.

The data so far tracks with national trends, which show a rise in gun sales and firearms brought to airports.

It’s finally here! Construction on the Broadway bike lane will begin in October

The city built a pilot version of the bike lane in 2015, but the project has stalled since. It'll provide key cycling infrastructure in the neighborhood.

Capitol Hill intersections are getting a face lift

Traffic light and curb renovations, which also include two spots in Five Points, aim to make streets safer for pedestrians and more accessible to those with disabilities.

Cars vs. puppies: You decide

The city replaced parking spots with puppies, free libraries, hang-out spots and more Friday to reimagine what public space could look like downtown.

Is this your bridge?